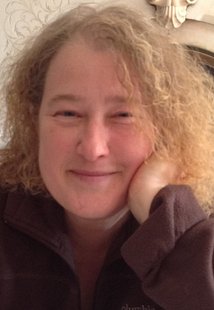 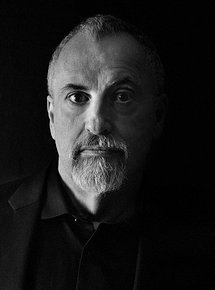 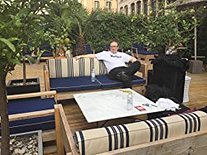 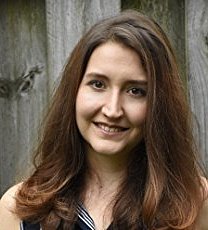 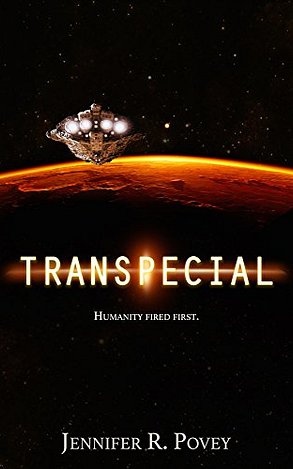 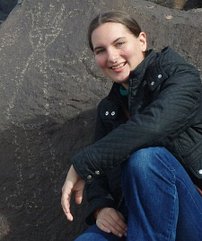 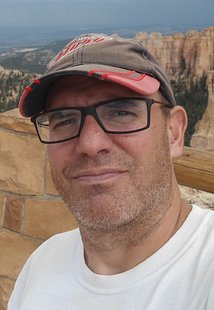 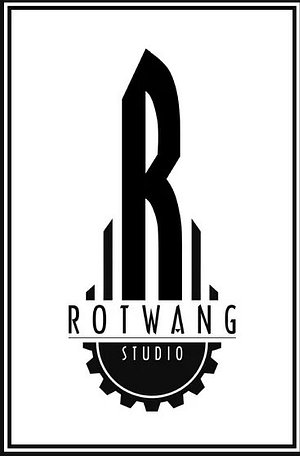 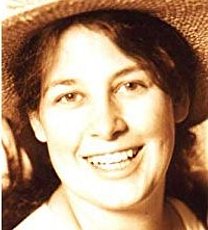 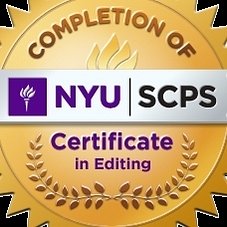 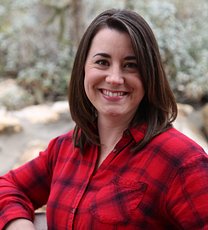 Liz Hayes is an engineer by inclination and training. She began her career at Jet Propulsion Labs, and later moved east to be an analyst and statistician for the Federal Government.

She's fascinated by medieval reenactment, and writes LOTR fanfiction under the penname Uvatha the Horseman. While doing the research for a fanfic about Sauron forging the Ring, she joined the local guild and became an amateur blacksmith herself. It's an excellent hobby which combines her two favorite things, craft projects and pyromania.

She lives in Northern Virginia with her husband and three teenage children she keeps in line by threatening to show up at PTA meetings in full Jedi robes.

Jessica Johnson is an editor, fiction writer and non-profit writer who lives near the Washington D.C. region. She has published two short works of fiction for Space Squid, a non-fictional work for Gay Life Newsletter, has done heavy metal music reviews for Dark Art Conspiracy and has received an honorable mention in the L. Ron Hubbard Writers of the Future contest. She enjoys reading science fiction, and has particularly enjoyed Altered Carbon, The Stars are Legion, The Red Dwarf series and The Paradox Series.

Stephanie Mirro's lifelong love of ancient mythology led to majoring in the Classics in college, which wasn't quite as much fun as writing her own mythology stories as she did as a child. But that education, combined with an overactive imagination and being an avid fantasy reader, resulted in a writing career.

David Keener is an author, artist and public speaker. He writes science fiction, fantasy and mystery but loves the idea of mashing up his favorite genres in new and (hopefully) unexpected ways. He frequently speaks at conferences/conventions and has conducted a number of well-received writing workshops.

What is Rotwang Studio?

Rotwang Studio stands for a team of freelancing artists which share the same passion for digital and non digital images and content creation.

Rotwang Studio is not a network or a portal. Instead, it offers a playground – some kind of gallery – to present these artists in their creative diversity, and to serve them as a common basis for larger projects.

Louis Lamoureux attended Stevens Institute of Technology on the banks of the Hudson River. The New York skyline inspired a short story about cartoon heroes from his childhood. The story was archived on a hard drive and life moved on.

After graduation, he co-founded a company selling engineering design software in the Mid-Atlantic region. When his failing kidneys made it difficult to work, he sold his half of the company and rode a bicycle to alleviate the side effects. His health declined gradually until his blood was poison. After years of declining health, a kidney transplant, donated by his mother, instantly restored his health and he felt like Superman. While recuperating from surgery, Superman saw the Race Across America on TV and vowed someday to compete in the race. Superman signed up for a transcontinental bike tour averaging over a hundred miles a day. Nine months after surgery, and a month after losing the feeling of being able to outrun a speeding bullet, Lou rode from Seattle, Washington to Williamsburg Virginia.

Several years later, Lou competed in the Race Across America with three cool guys, they crossed the country in 7 days 14 hours and 39 minutes. He attempted the race solo twice.

His transplant failed in 2008 and Lou opted for dialysis treatments, an ugly primitive ritual that drained his soul and left him feeling hollow and angry. Having grown accustomed to spending hours on his bike roaming the countryside, imprisoning him in a chair three times a week for dialysis was torture. He needed to move, but couldn't. He stumbled upon that old story on his hard drive and jumped inside.

In 2010, dialysis became increasingly painful. His sister donated a kidney to save his life.Louis Lamoureux lives in Northern Virginia with his wife and four children.

Tuppence Van de Vaarst has long been obsessed with history, writing, the ocean, and magic. She taught herself to read at the age of three and read every single book she could get her hands on. At the age of eleven, she started creating her own stories. As she grew, her passion for stories never faded.

When she was eighteen she decided to pursue her love of the ocean by enlisting in the United States Coast Guard. Although she decided military life did not suit her, she views it as a useful experience that she can now insert into her own writing.

She is currently studying for her Master’s in Medieval Studies at the University College of Dublin.

Whether you're a best-selling author or getting ready to release your first book, your cover can make or break a book's success in today's crowded market. Great design doesn't have to break the bank, though! For five years, my clients have walked away with fantastic designs for highly competitive rates without months-long wait times.

Erica Rue is a reader and writer of science fiction and fantasy, especially YA. Her abandoned biology major and handful of astronomy classes have prepared her well for writing sci-fi. She enjoys learning new words and promptly forgetting them so that she can rediscover them. When she's not writing, she forgets to water her garden, completes every side quest she triggers, and boosts her dog's self-esteem.

TR Dillon is a husband, a father, a lawyer, a published poet, a rabid baseball fan, a football card collector, a Francophile, and a wine connoisseur when his acid reflux permits.  He has published three novels, one novella, three novelettes, five short stories, and one piece of flash fiction.  Another novella is due in September, and other stories may be forthcoming in anthologies.

He also is the possession of an irritable toothless bird-eating cat named Cheezit.

Rachel has worked as a professional proofreader, editor, and technical writer for the past 25+ years. She studied proofreading and editing in George Washington University’s Desktop Publishing Program. She has a Bachelors degree in linguistics.

Rachel recently left the corporate world and started two businesses specializing in editing and voice over narration. Originally from the DC area, she now resides in western Oregon with her husband and the ghosts of their two cats. She loves to read, edit, and chant from the Torah, and aspires to be a published writer some day.

Mr. Wilsey's first novel, STILL FALLING, was published March 31st of 2015. Less than three years and over a half a million published words later, he retired from his career as a research scientist for a government-funded think tank. As a full-time science fiction writer, Mr. Wilsey still uses his research and whiteboard skills to keep the books flowing. He likes to put the science back into science fiction.

Mr. Wilsey is also the founder and CEO of Tannhauser Press, a small press and collaborative environment that was explicitly created by writers for writers.

As a prolific blogger, Martin shares what he has learned on his journey as an indie published author. On his blog, he writes a weekly webcomic and shares his inspirations and views on life. In addition to writing, he has begun to expand efforts into publishing through Tannhauser Press, audio narration, and podcasting.

Mr. Wilsey has more projects than he has time. Please feel free to email him and distract him even more.

He and his wife Brenda live in Virginia with their cats Brandy and Bailey.

Roberta Worthington holds a bachelor's degree in print journalism, a bachelor's degree in secondary English education, and a master's degree as a reading specialist. She has been telling stories for as long as she can remember, sometimes others' while working as a newspaper reporter, and often her own to entertain her English students. "Relic" is her first novel.

Roberta lives in Western New York with her husband and their two daughters. Please visit

Helen Burroughs is a professional copy, developmental, and line editor. She is also a proofreader and a beta reader. Her specialty is fiction, all genres.

Helen studied editing and digital publishing at New York University. She has been freelancing for several years and has edited, proofread, and beta read numerous manuscripts for authors located all over the globe.

In 2016, she opened HKelleyB’s Editorial Services. For more information on the services provided, check out her Facebook page.

Helen was born in, and currently resides in, New York City—the literary capital of the publishing industry—where her love of books flourishes, greatly.